World Series History
Over 40 years ago, a delegation of Farmington businessmen traveled to the A.A.B.C. Annual Meeting in Chicago in what many thought was a futile effort to bid on the 1965 Connie Mack World Series. The tournament had been held in Springfield, Illinois until this time. With their 1963 Babe Ruth World Series and the 1964 Connie Mack South Plains Regional Tournament experience behind them, the delegation presented a convincing story and won the bid by one vote.

It is not by chance or accident that this tournament continues to be a success. It has been a team effort from the beginning, with new faces and new ideas each year. The General Chairman serves no more than a two year term to assure "new blood," and surely, without the "foster parent plan" initiated in 1975, the tournament would have long ago become a financial burden too large to handle. The support of the foster parents, the civic clubs, the sponsors, administrators, coaches, players, and fans has made the Connie Mack World Series the finest amateur tournament in baseball. 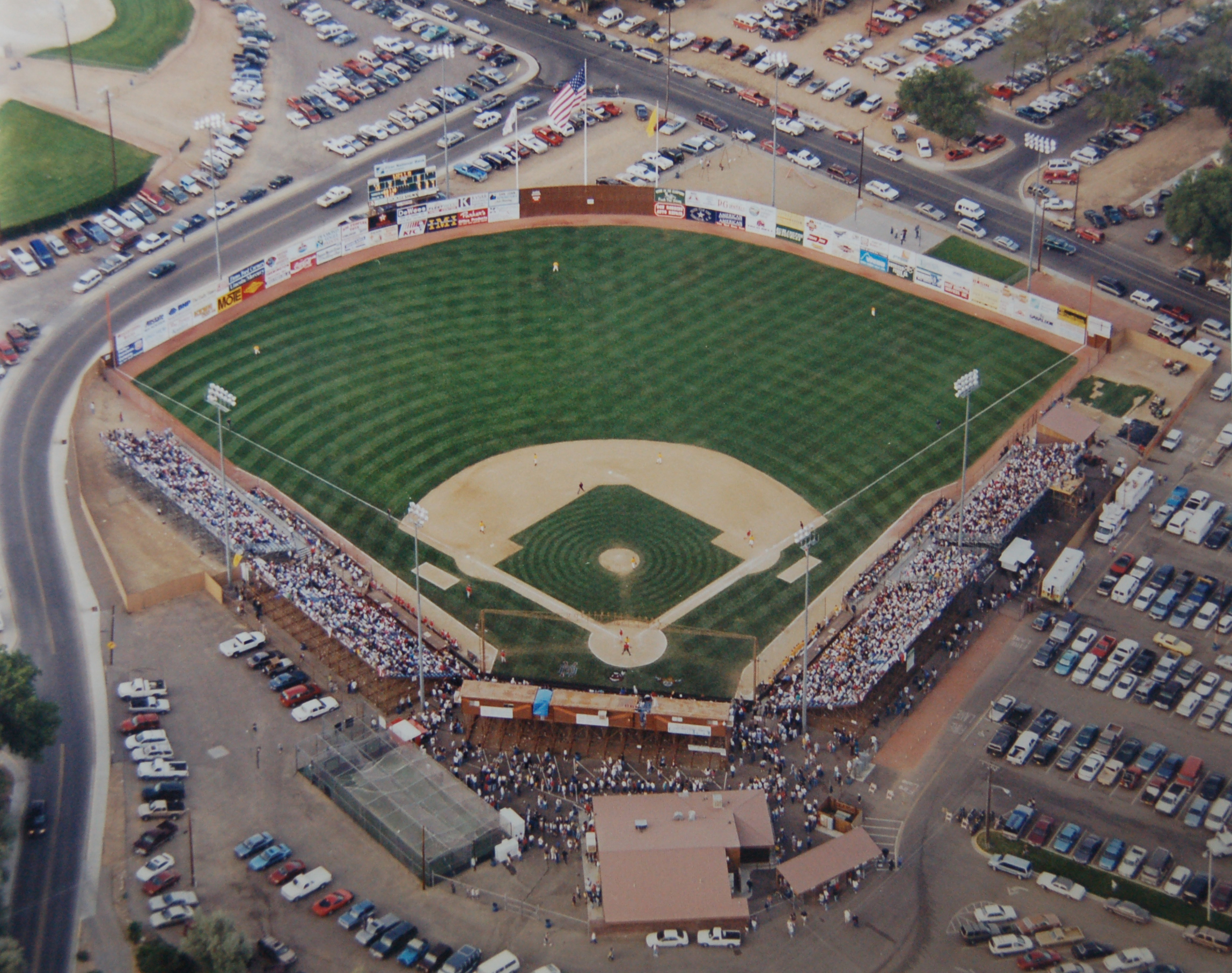 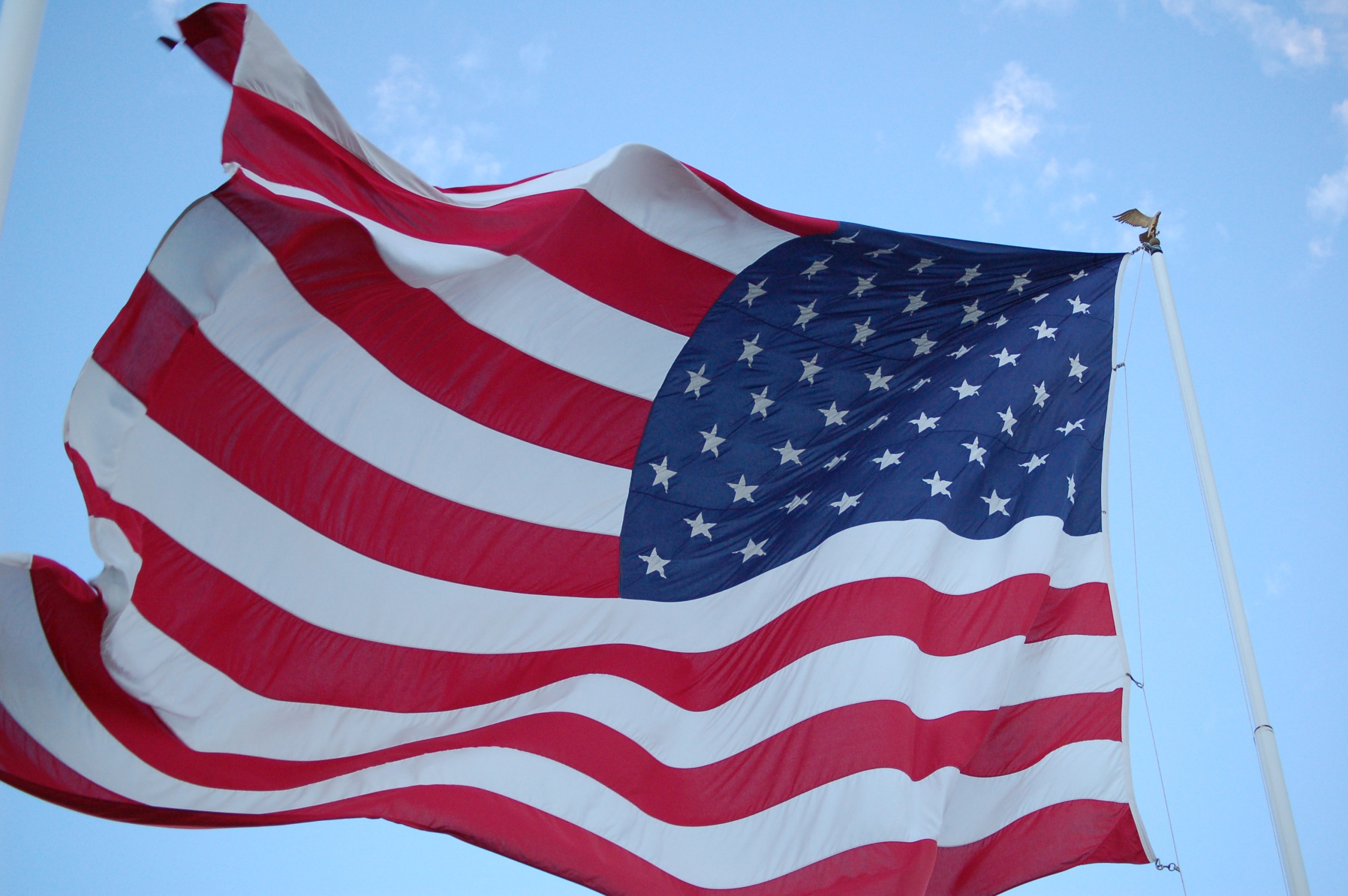 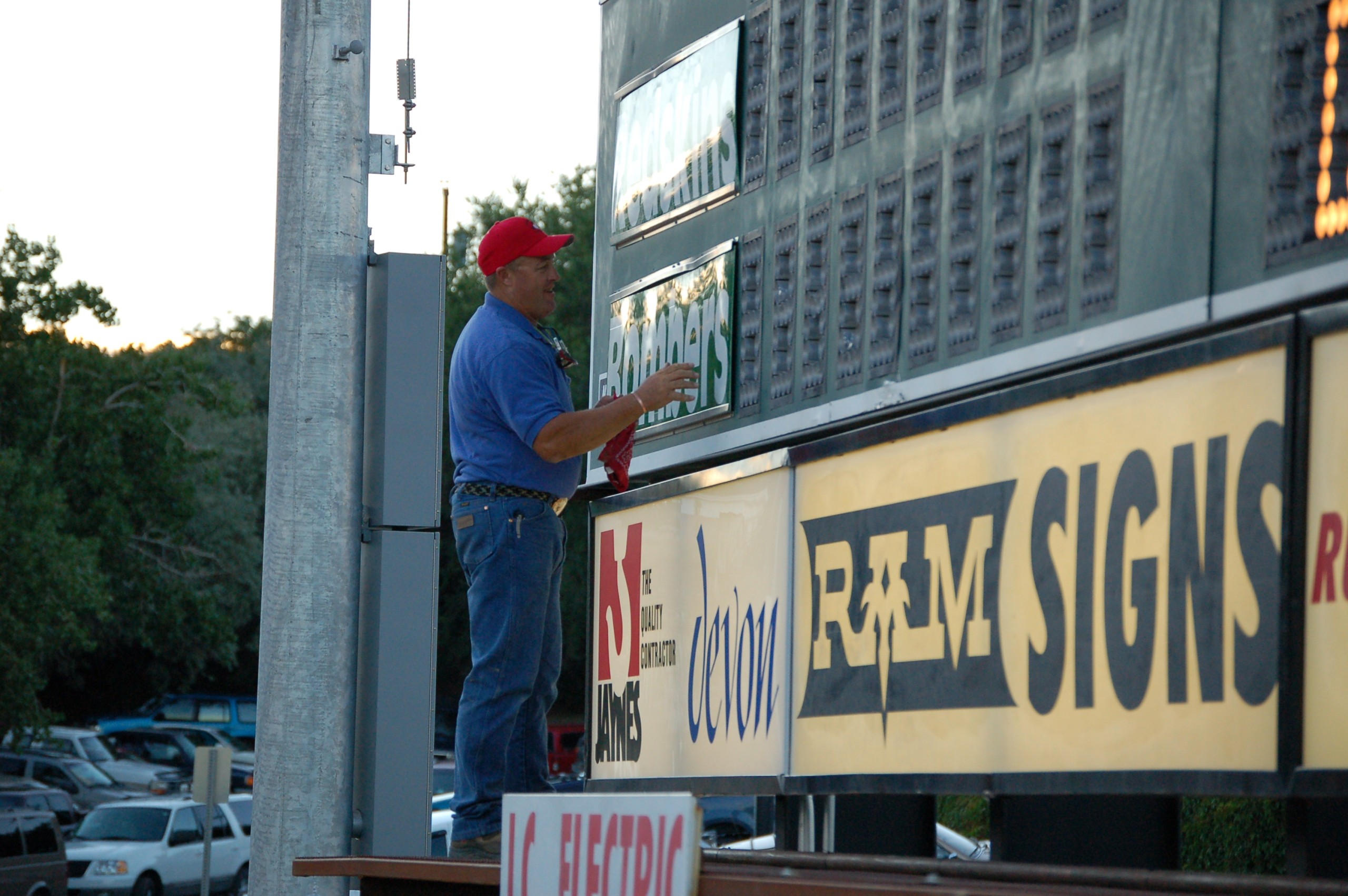